Air Rifle work is by appointment only and must be booked in first. We are booking work in for the week beginning June 6th. Current turn around is 2-3 weeks.

The Tench Regulator was developed by British engineer Simon “Tench” Howarth back in 2008 to increase the performance of his BSA Ultra. Here are a few words from him when they were first released.

“I have owned an Ultra for a few years now and really like the gun, its handling, light weight and compactness. Mine and everyone else’s only gripe with it is the shot count, this is not a fault of the gun, just the nature of an ultra-carbine and the price you pay for the benefits of a very compact rifle, this coupled with a power curve meant a sweet spot of very few consistent shots. I decided to do something about it. I designed and made a couple of regulators to fit the Ultra action, I had some very good results from these first regulators, and they showed a great deal of potential. I then redesigned with the knowledge I had gained from the extensive testing of the mk1 and had 2 more prototypes made which have proved to be everything I was looking for when I started this project.”

Since 2008 Simon has fitted several hundred of his regulators to many air rifle makes, but the majority of them have been for the range of Air Arms and BSA PCP air rifles.

Simon has taken his success with his regulator to the very top level of air rifle shooting. Some of his achievements can be seen below: 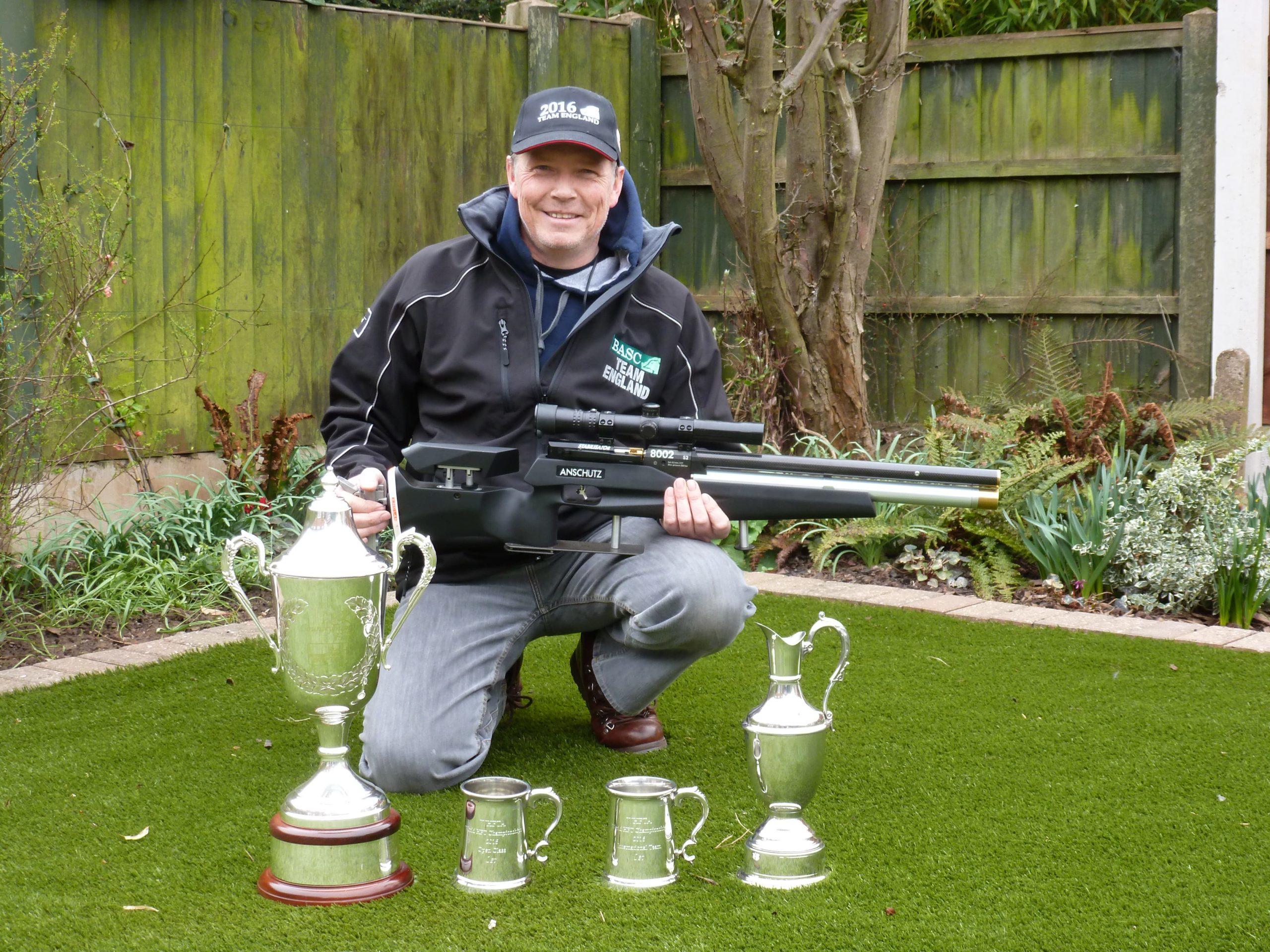 Tench is still a very keen shooter and his regulators are continually used in rifles entered in top level shooting events up and down the country, coming home with many trophies and achievements. As he didn’t want to see the success of his regulators stop while he pursues other interests part time, he has passed them on to the RAT Works so air rifle enthusiasts can still reap the benefits of his inspiration and hard work.

A regulator is essentially a valve that works to create a reservoir of air at a particular pressure available to the firing valve, separate from the main air supply of the rifle. The regulator measures out and supplies the perfect amount of air per shot to the firing valve, giving you greater shot count & accuracy performance per fill. It is important that the rest of the rifles working parts are setup to work alongside the regulator for best performance.

The Tench Regulator design runs on what’s called a “hard seal” meaning the sealing method inside the regulator is a very hard composite “stable” material, which means it is very hardwearing, resistant to chemical and temperature change and is still supple enough to allow a good seal to prevent air passing into the regulator due to the regulators intended design.

This has many benefits over the “soft seal” design regulators, as they can suffer with performance deterioration over a relatively short period of time as the seal characteristics change. This can lead to poor shot to shot performance over the rifles fill pressure.

The Tench Regulator & Tune packages are designed to make your rifle more consistent and air efficient, not more powerful. All sub 12 (non FAC) rifles are set to around 11.5ft/lbs after any work is done, keeping you well within the legal limit.

When the work is done by the RAT Works the action is extensively worked on to increase the performance, efficiency, accuracy and overall feel of the rifle. Almost every aspect of the rifle is modified, changed or enhanced in some way.

If you are confident enough to remove the Tench regulator from your rifle then you are more than welcome to send us your regulator and we can either s...
£25.00
View details
quick view

If you are confident enough to remove the Tench regulator from your rifle, then you are more than welcome to send it to us for service and reset. PLEA...
£25.00
View details
quick view

If you are confident enough to remove the Tench regulator from the rifle you are more than welcome to send us your regulatorand we can either service ...
£25.00
View details